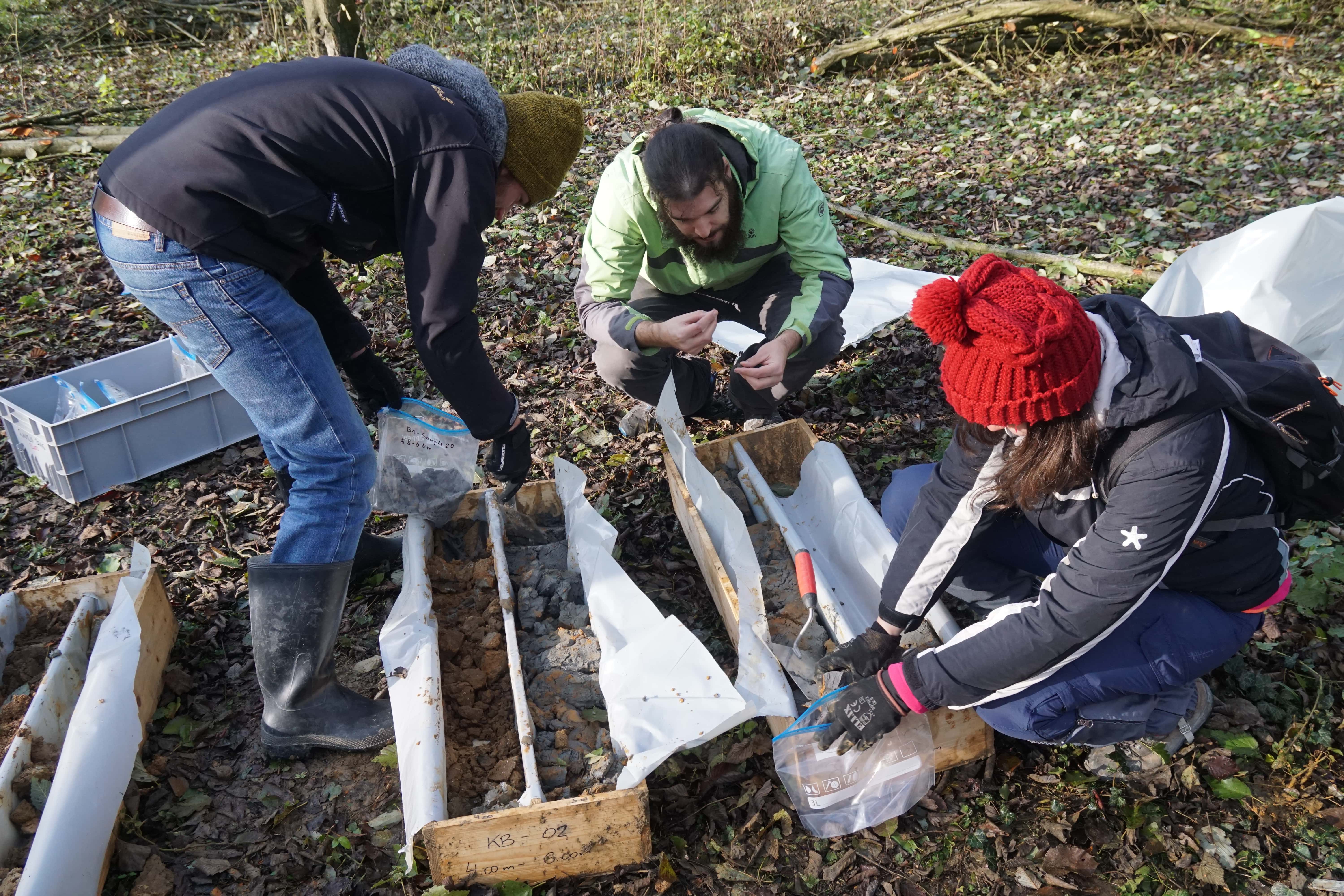 On the 5th of June, a group of students of the Vienna Doctoral Programme on Water Resource Systems, with a research interest focusing on hydrology, visited the Hydrological Open Air Laboratory, HOAL. They got an introduction about the history and ongoing projects of the Institute for Land and Water Management Research. Then they visited the laboratories of the Institute, to learn about the experiments and physical and chemical measurements conducted there. Then the Hydrological Open Air Laboratory was introduced by the HOAL manager, which was followed by an excursion to the catchment, where the students learnt about the long-term and specific field measurements and the general instrumentation of the catchment. Some pictures from the day: 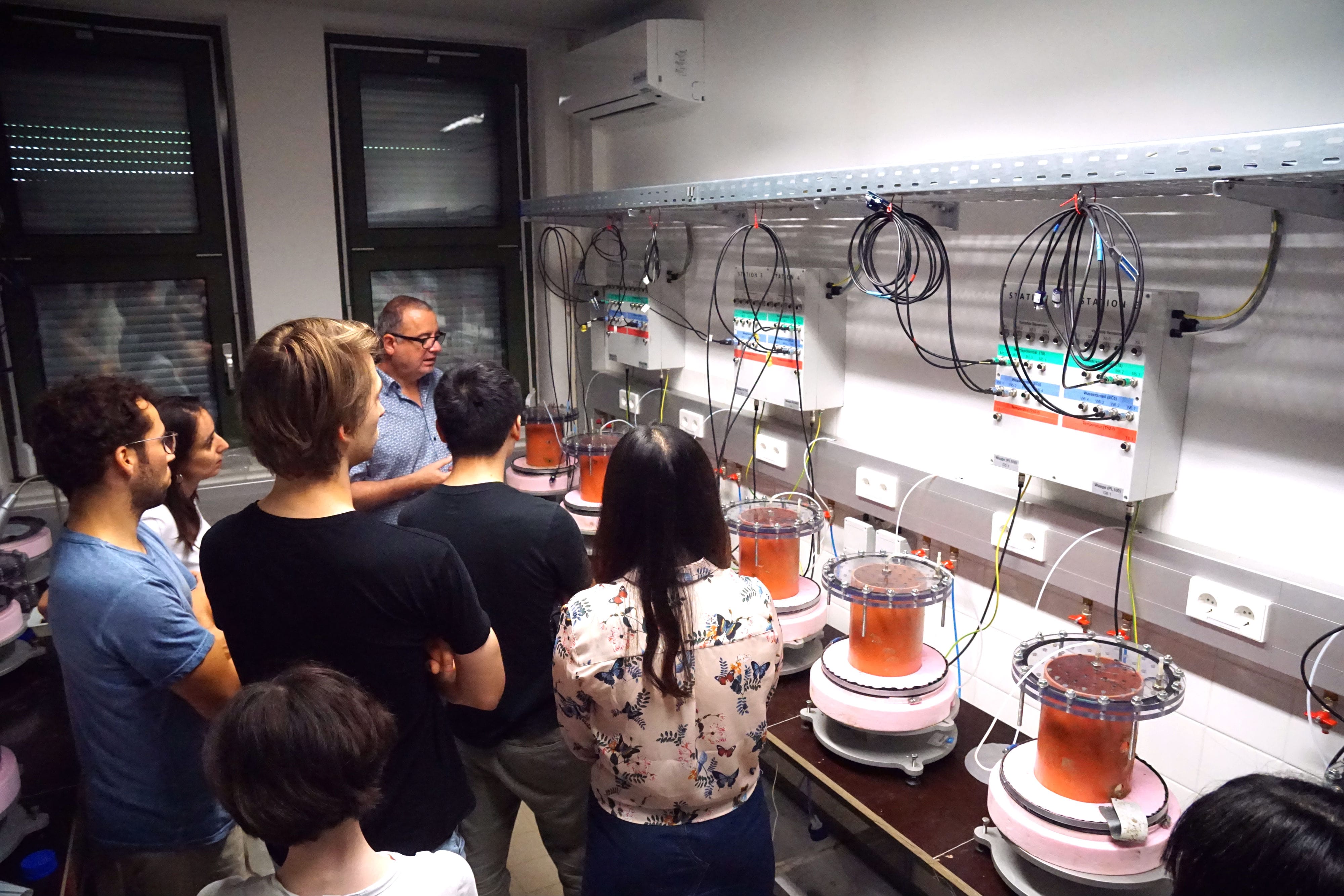 Maintenance at the weather station

On 17th of April there was a big maintenance at the HOAL weather station with repairing and maintaining equipment like humidity, temperatur and wind sensors. Casings of data and power supply cables were checked for damages, which e.g. sometimes can occur by animals. Also the weather conditions in winter can cause broken cables which needs to be repaired. 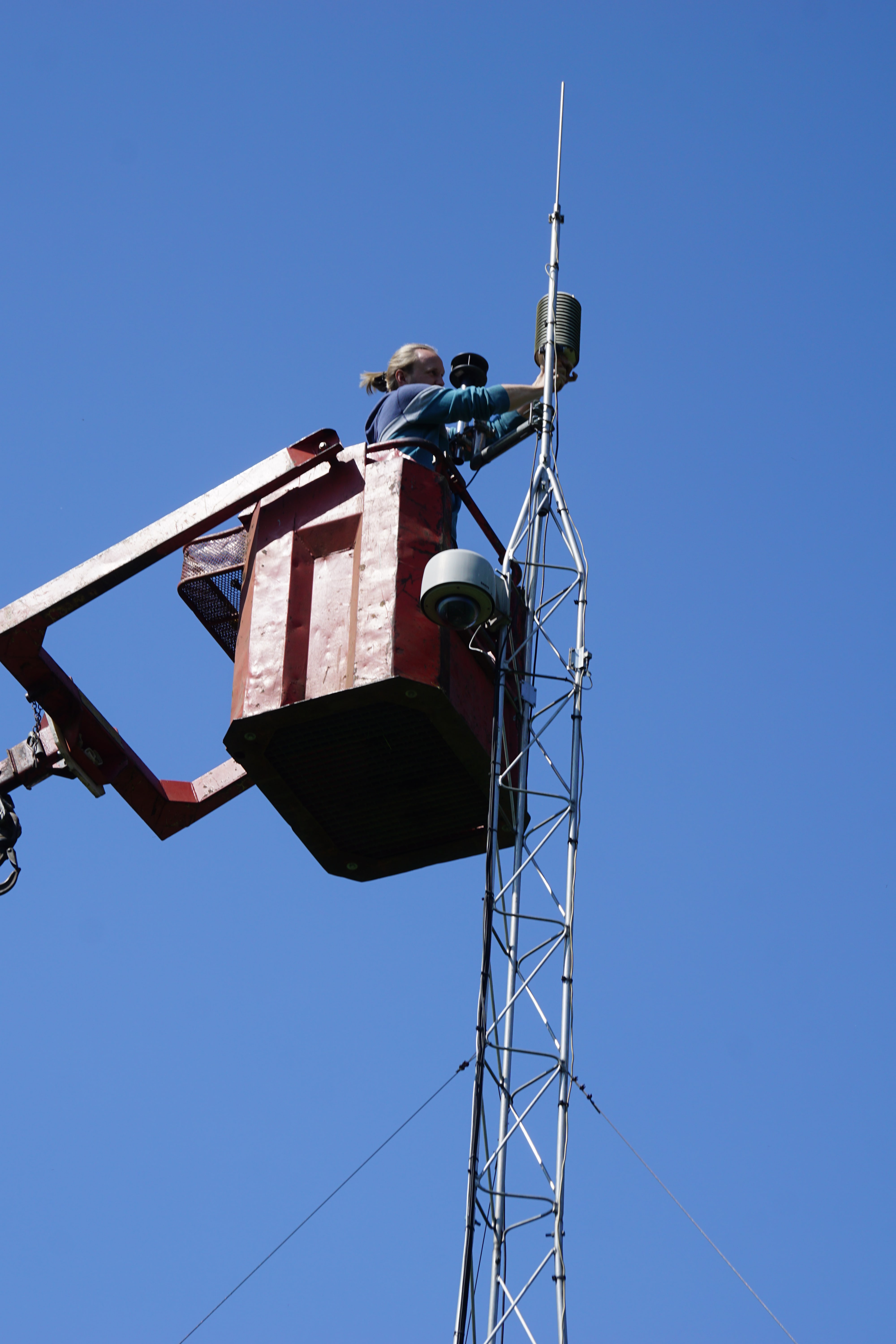 Professor Thomas Dunne is an expert of fluvial geomorphology and hydrology, working at the University of California, where he is currently conducting his own research in theoretical studies in hillslope evolution, and sediment transport and river-basin sediment budgets. On Monday, the 15th of April, the Institute of Hydraulic Engineering and Water Resources Management (TU Wien) under the direction of Prof. Günter Blöschl, and the Federal Agency of Water Management (BAW) had the pleasure of hosting him for a meeting on the responsibilities of the Hyrological Open Air Laboratory (HOAL), and an introduction of the Vienna doctoral Programme on Water Resource Systems managed by the Vienna Technical University. 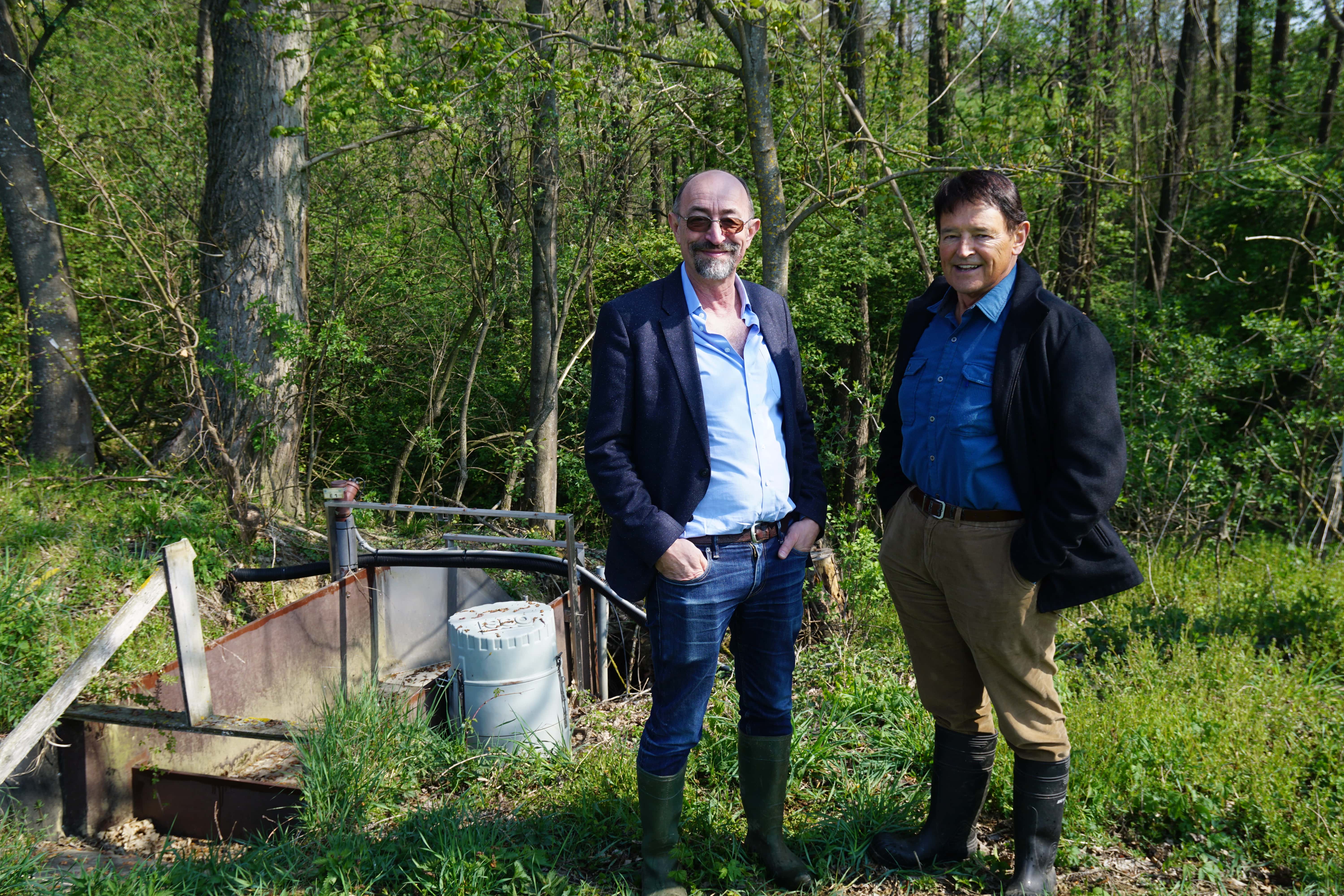 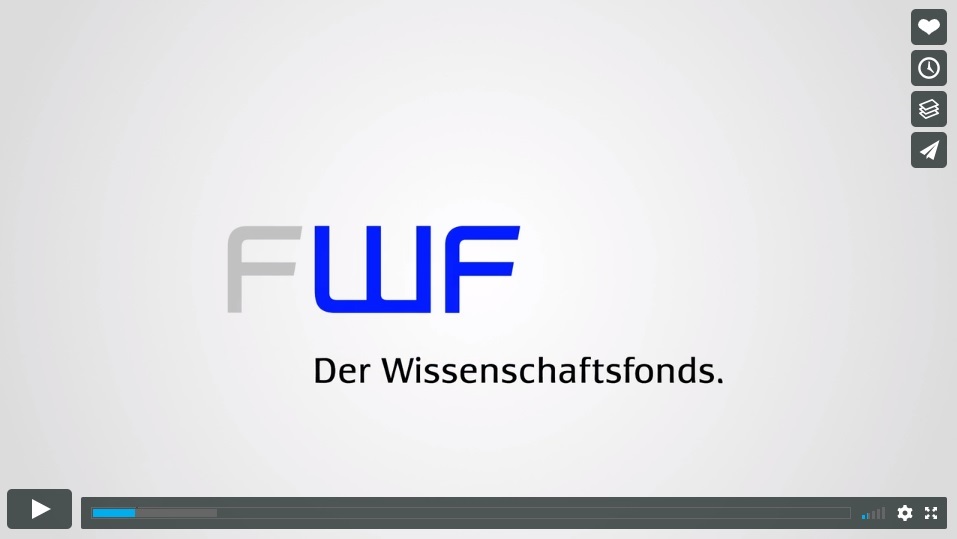