Today again Lovrenc Pavlin and Markus Oismüller were operating the groundwater sampling at the groundwater wells from the deep boreholes in the HOAL catchment. In an interval of 2 months this sampling is taking place in the HOAL at the 8 deep wells in the catchment. The samples are analysed for chemical parameters and their isotopic signature. 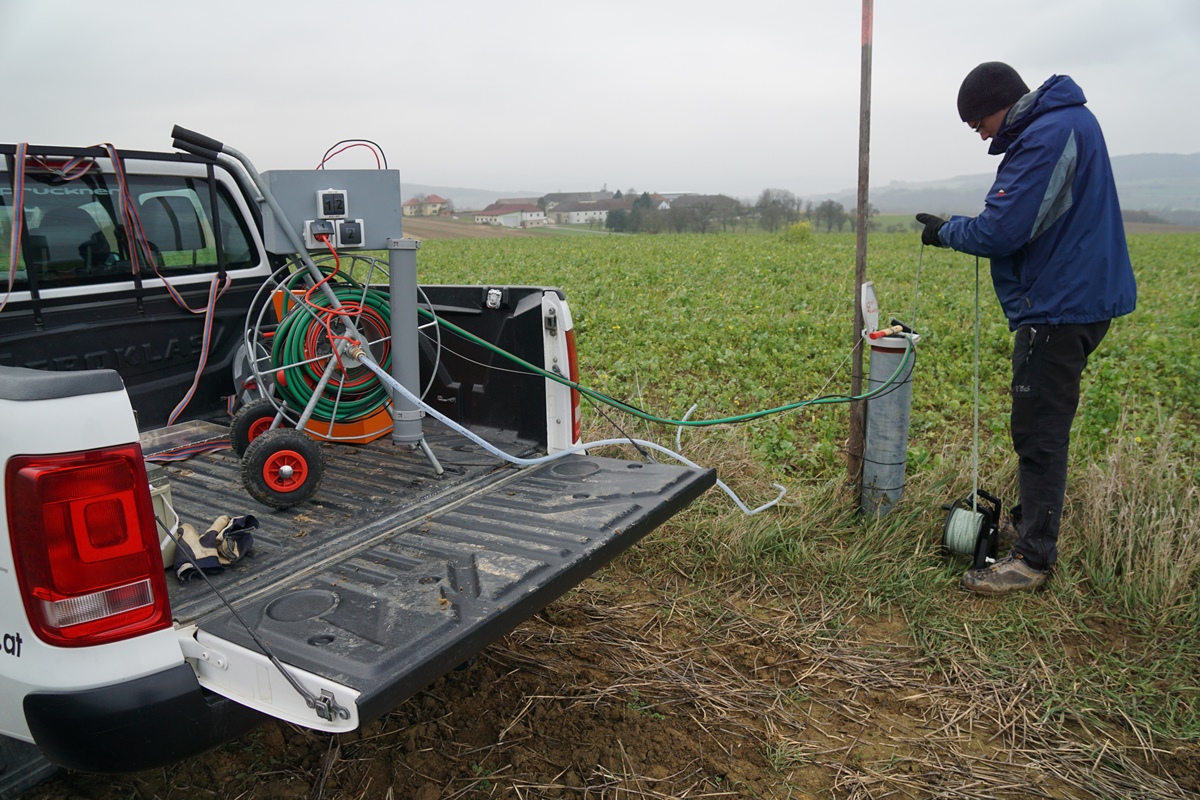 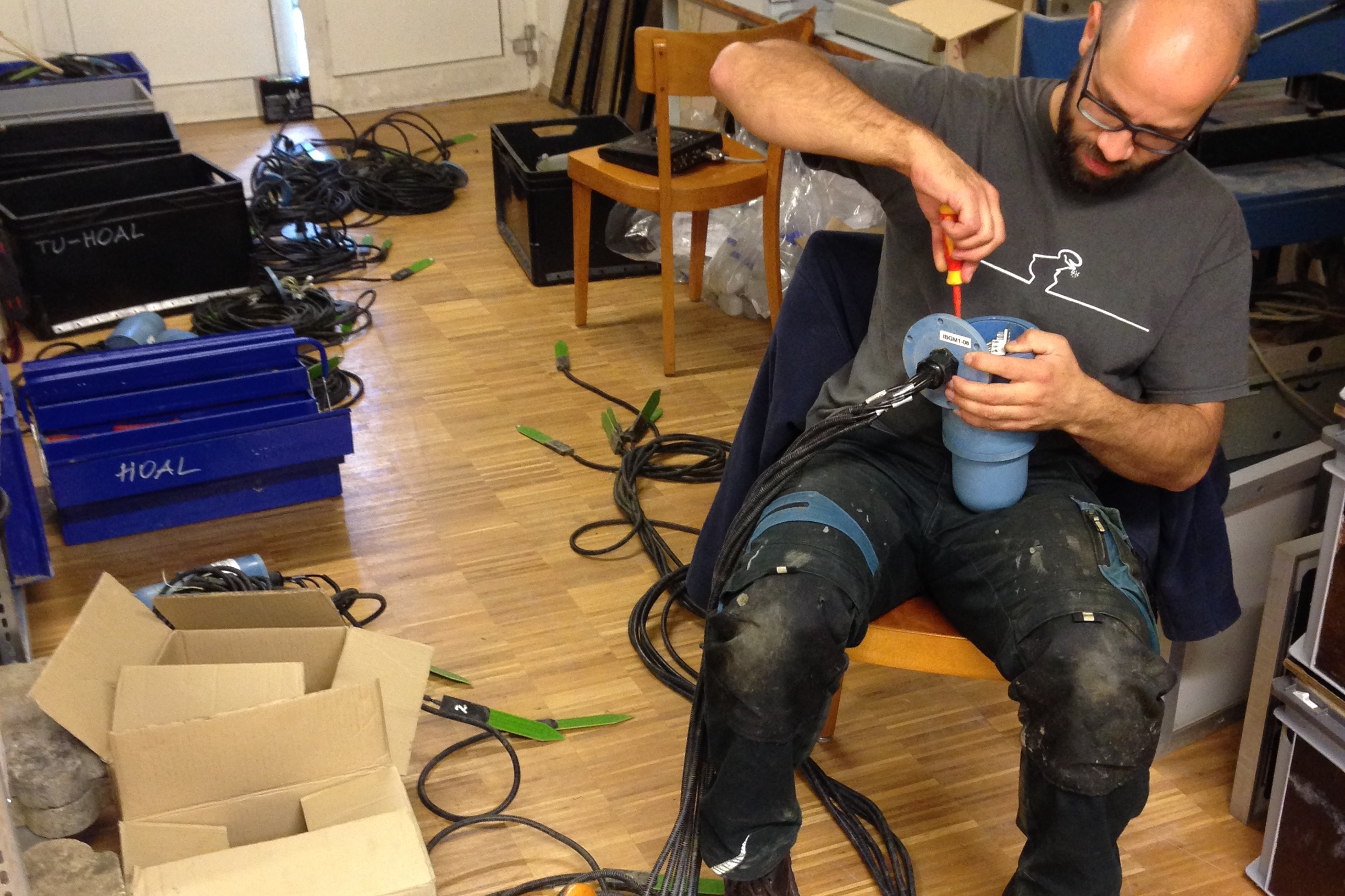 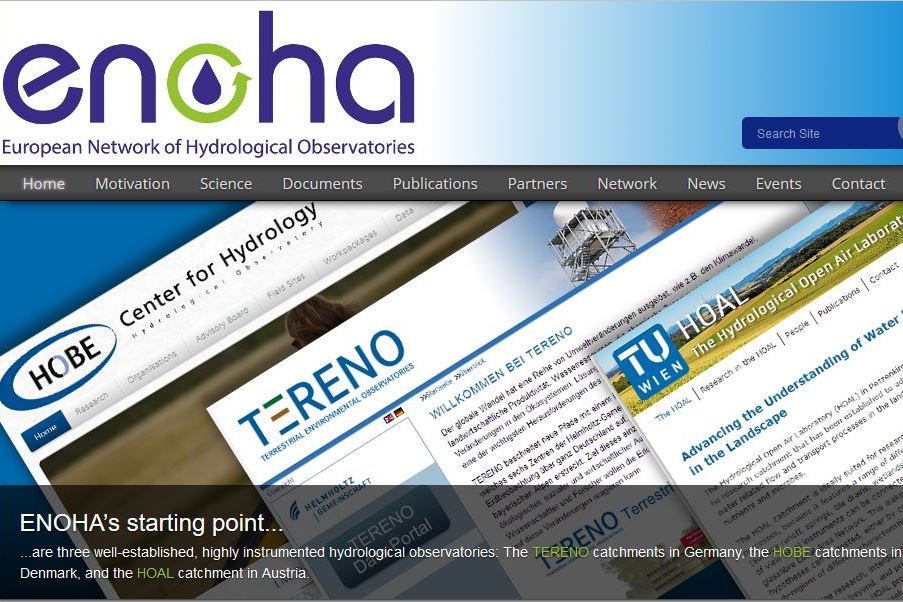 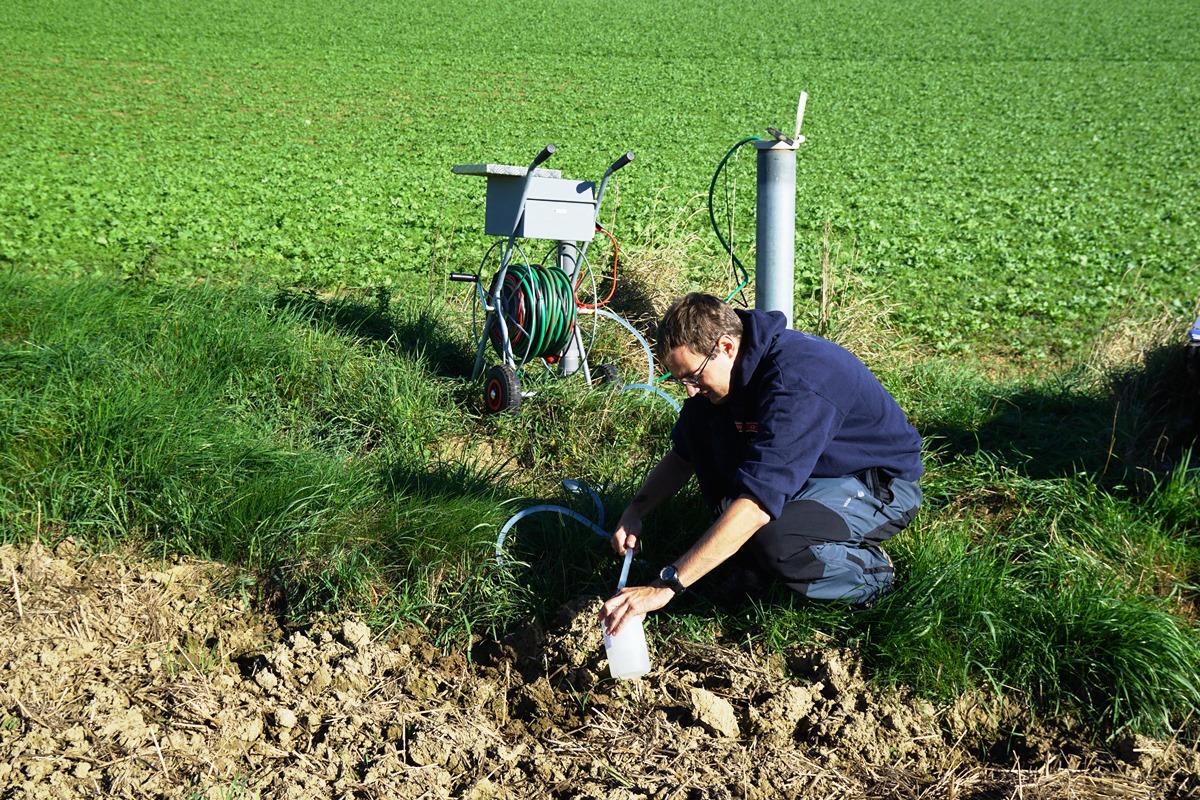 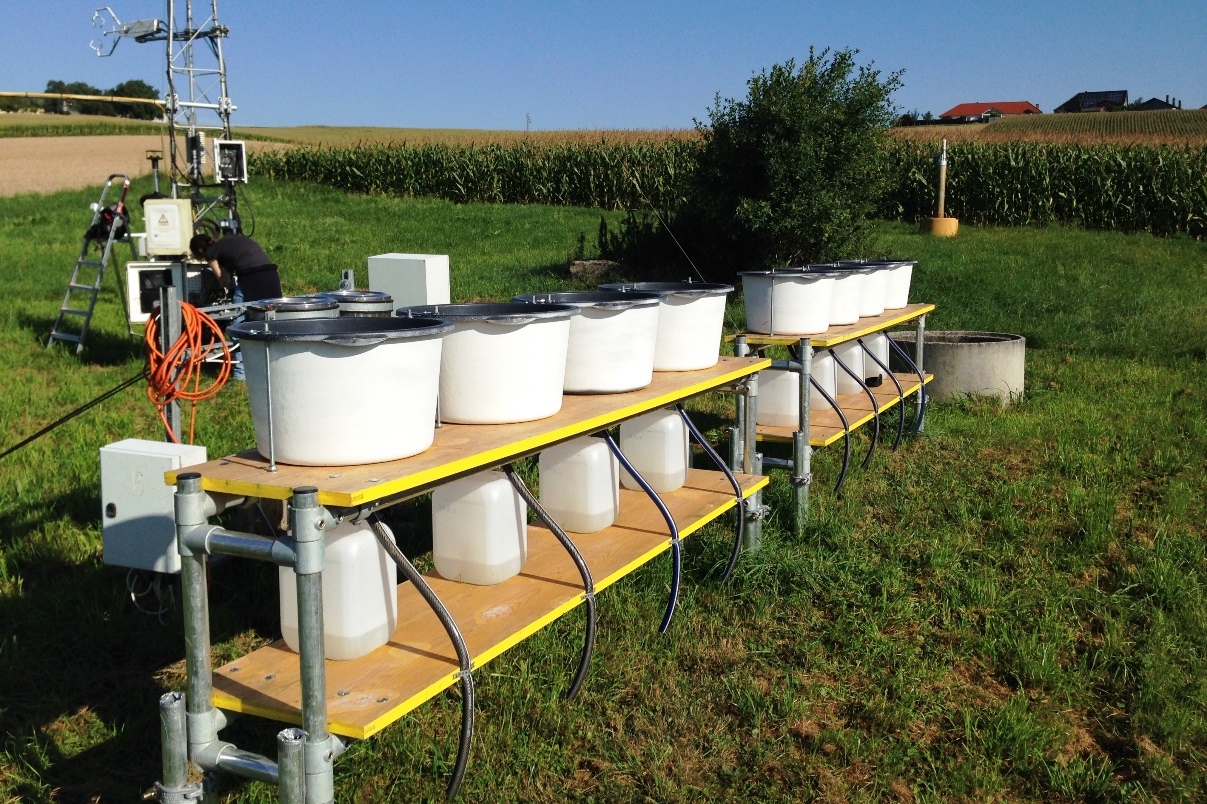